On Friday July 14, MullenLowe Group Japan celebrated both the creation of their hyperbundled agency offering, announced earlier in the month, and also the pre-launch of new project Tokyo 20XX.

Tokyo 20XX is a cultural insights project born from MullenLowe Group Japan’s commitment to Tokyo’s many effervescent cultural scenes and communities, which looks to work with brands to develop a responsible and sustainable approach to working with culture.

The party saw the debut screenings of three short video documentaries produced under the Tokyo 20XX banner, which shed light on the iconic Shibuya neighbourhood and its significance to contemporary Japanese culture, and are now available online to view in their entirety: an ‘aural’ history of Shibuya, as told through respected veterans and up-and-coming talent in the local music scene; a street-level examination of urban sports like skateboarding and freestyle dancing; and, finally, a summary of LGBTQ-relevant policy shifts in Shibuya, and the importance of the area to the community.

The party also showcased many examples of creative produced by the agency prior to its recent hyperbundling in a tongue-in-cheek, art exhibition-inspired ‘retrospective’ that looked back at the creative highlights of MullenLowe Profero Tokyo. 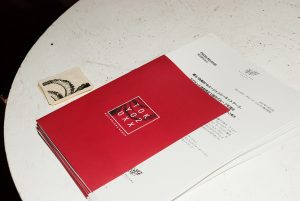 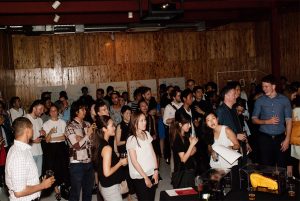 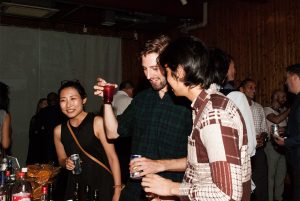 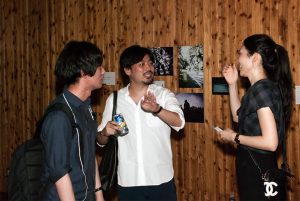 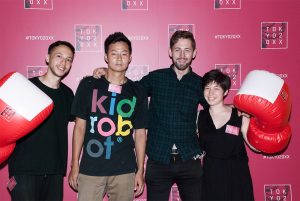 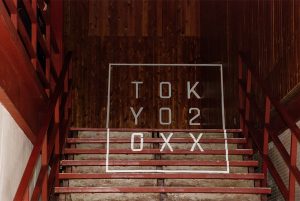